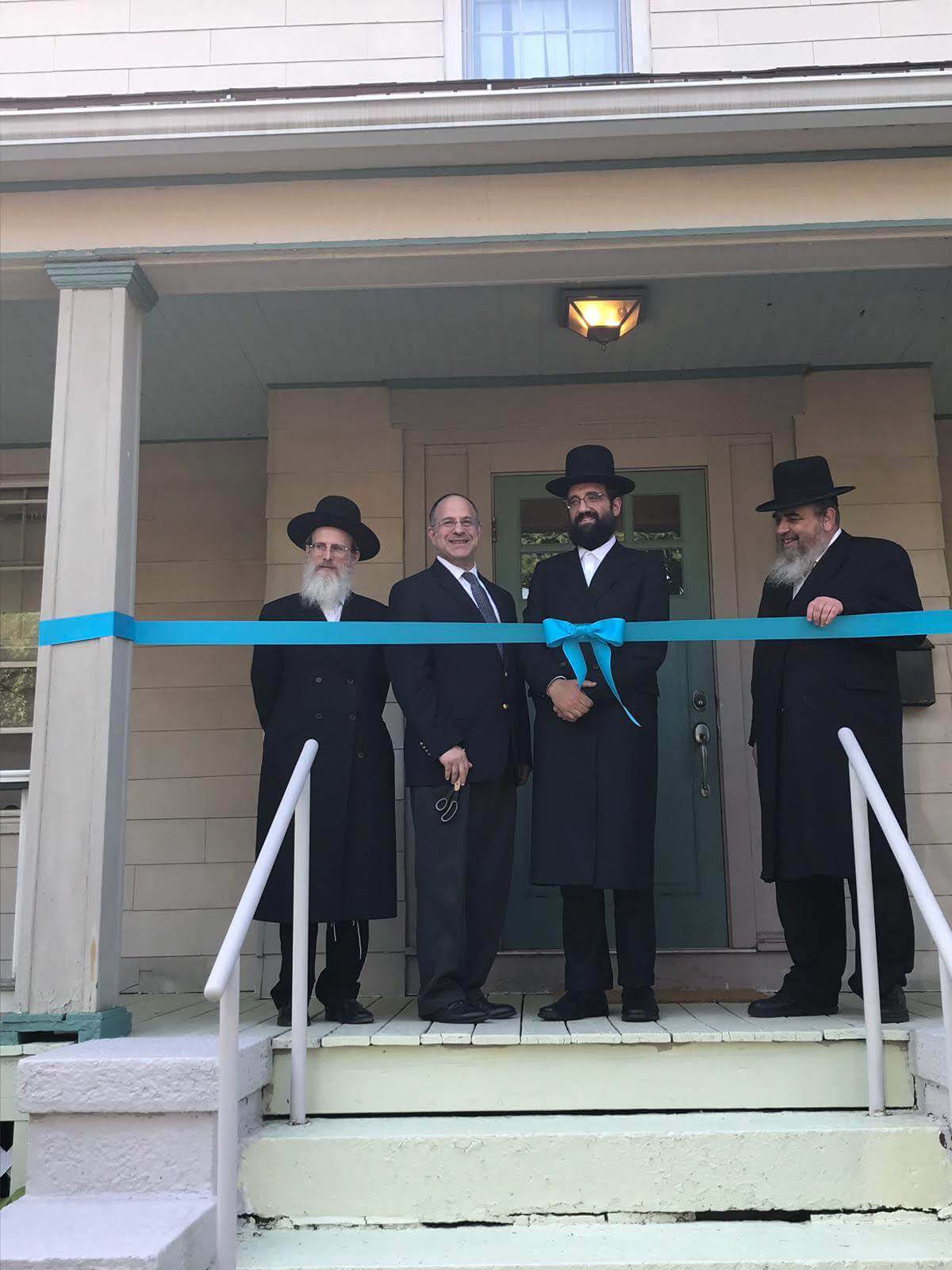 Two Mikvaos, One Day: Smiles and Tears in Staten Island and New Haven as Beautiful Mikvaos Are Welcomed

Sunday, Parshas Chukas (July 7th): On this one day, two Northeast communities celebrated the Chanukas Habayis of beautiful local mikvaos. Both mikvaos were built with the partnership of Mikvah USA – and opened the floodgates of taharah to their local Jewish populations.

Heartland Village and nearby Springville are Staten Island neighborhoods with young, growing Jewish communities. Though a mere ten-minute drive from the heart of Jewish Staten Island, Jewish Heartland Village is a close knit “village” of its own. It is a kiruv oriented community that includes many Israeli natives.

Some five years ago, Rabbi and Rebebtzin Nachman Segal of Chabad Israel Center began building a mikvah on Chabad premises. They recognized the importance for locals to have a mikvah of their own in order to be able to make substantial inroads in the realm of taharah and broader kiruv.

During the final stretch of the Heartland Village project, all resources appeared to have been tapped but funds were still needed. Unsolicited, a local yid approached Rabbi Segal with a $100,000 check towards the mikvah. Another substantial dedication for this mikvah came from a family, as a zechus for a relative that did not yet merit to have children. By the time the Chanukas Habayis came around, a beautiful healthy baby was born.

Though established back in 1952, New Haven’s Orthodox community – centered around the Westville Synagogue – remains very close knit. This prestigious city is also home to Yale University, which has a substantial number of Jewish students.

The local mikvah was completed over four decades ago. However, as time elapsed, the mikvah’s physical condition gradually aged. In 2011, Reb Shmuel Dovid Singer z”l, a baal tzedakah in Brooklyn, reached out to Mikvah USA and sponsored  modest renovations.

Still, as additional years passed, the mikvah’s age increasingly began taking its toll – to the point that last year its kashrus came into question. Mikvah USA undertook a grassroots fundraising effort for a comprehensive rehabilitation project. Renovation work got underway but more funding was needed. Mikvah USA then reached out to Mr. and Mrs. Avrumi Rosenberg, daughter and son-in-law of Reb Shmuel Dovid Singer, who was no longer alive. The Rosenbergs were amazed; and generously dedicated and renamed the mikvah in his memory.

At the Chanukas Habayis, the simcha was grand. The mikvah edifice that has been near and dear for generations is still there, standing strong – yet new and contemporary, and at the highest standard of kashrus.

Rabbi Yitzchok Bistritzky shlit”a, Founder and President of Mikvah USA, said that it was particularly poignant to attend two Chanukas Habayis ceremonies in one day – coming shortly after the organization celebrated the completion of its 75th mikvah. “Each Chanukas Habayis marks a turning point in the community’s history and another chapter in the taharah revolution that we’ve seen across North America in recent years,” says Rabbi Bistritzky. “May Hashem enable Mikvah USA and our countless supporters to continue purifying klal Yisroel and His world.” 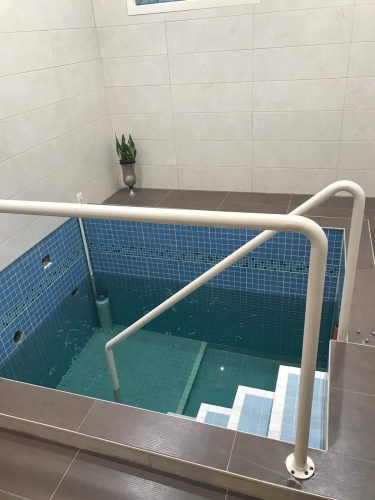 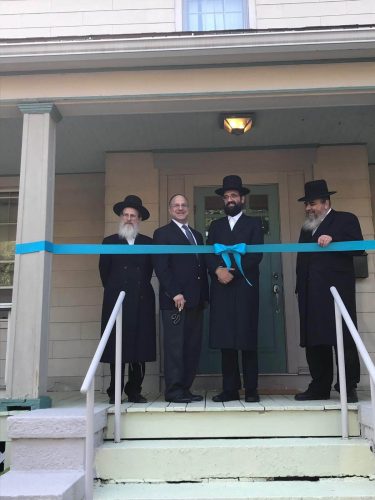