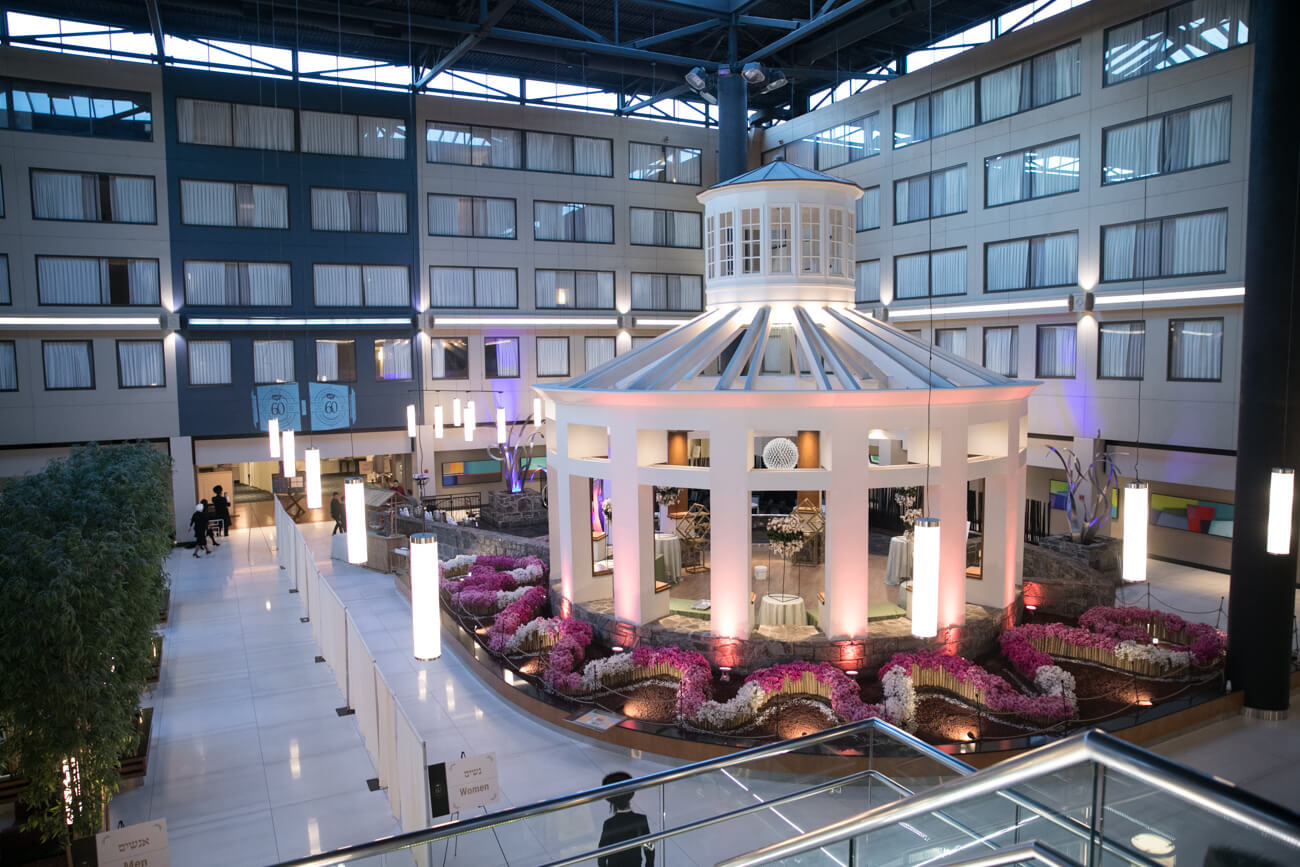 Hundreds of guests were at the Crowne Plaza Hotel in Stamford, Connecticut over the weekend of Parshas Yisro (February 2-4, 2018) to celebrate Mikvah USA’s first ever “Shabbos of Inspiration.” This special program celebrated the completion of sixty mikvaos in communities across North America, from New York City to Carolina, Puerto Rico. An additional forty-plus mikvah projects are currently in progress.

Mikvah USA’s leadership, askanim, rabbanim and supporters were in attendance, in addition to leaders of various communities whose spiritual landscape was transformed by a Mikvah USA mikvah and/or seminar. The atmosphere was enthusiastic as participants learned more about the intricacies of each community and project, and got a vivid feel of just how significant a difference Mikvah USA has made in just over fifteen years. 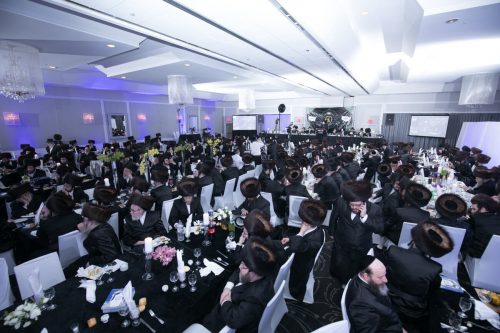 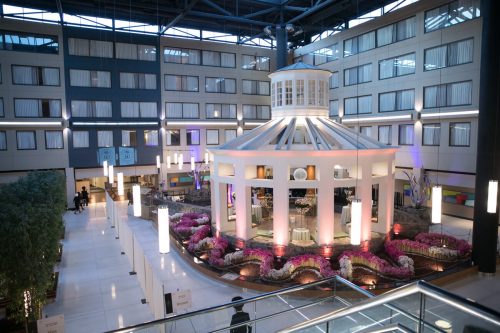 “This is the first Shabbos gathering since the times of Moshe Rabbeinu dedicated to taharah,” exclaimed Rabbi Yitzchok Bistritzky shlit”a, Founder and President of Mikvah USA. “We have gotten so much chizuk over Shabbos to continue in our mission to spread taharah across the continent.”