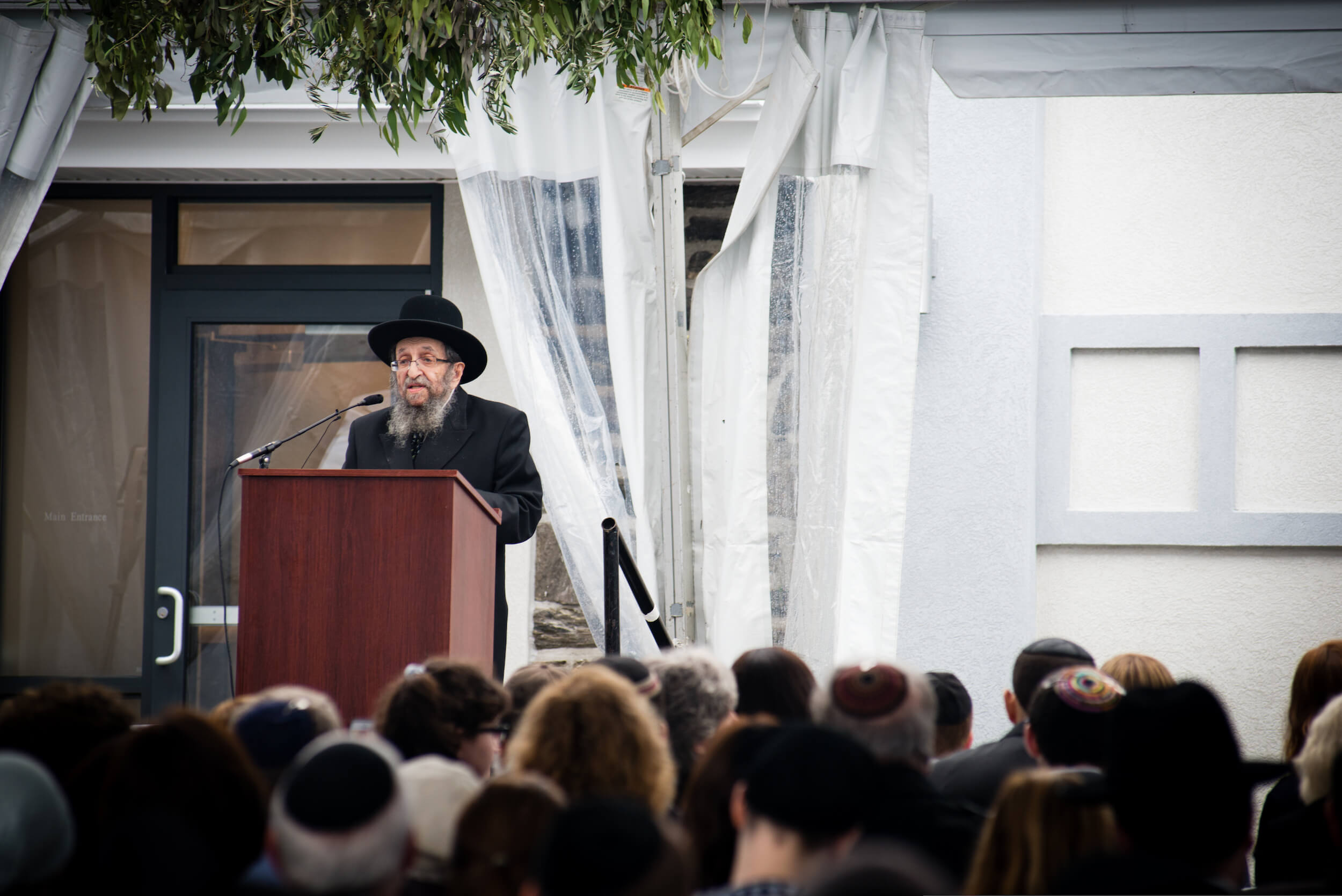 This Philadelphia area township is home to approximately 20,000 Jews, and has a vibrant Orthodox Kehillah led by Rabbi Avraham Shmidman. Rabbi Shmidman recognized the importance of replacing the community’s old, worn out mikvah in order to advance taharah. Rabbi Shmidman launched the project along with other community leaders and activists, and Mikvah USA was an enormous resource to bring it to fruition.

Rav Shmuel Kamenetsky, among many others from the area Yeshiva community, were actively supportive of the project as well. At the Chanukas Habayis, Rav Shmuel remarked, “Whatever kedusha we can bring into the community is our duty.”