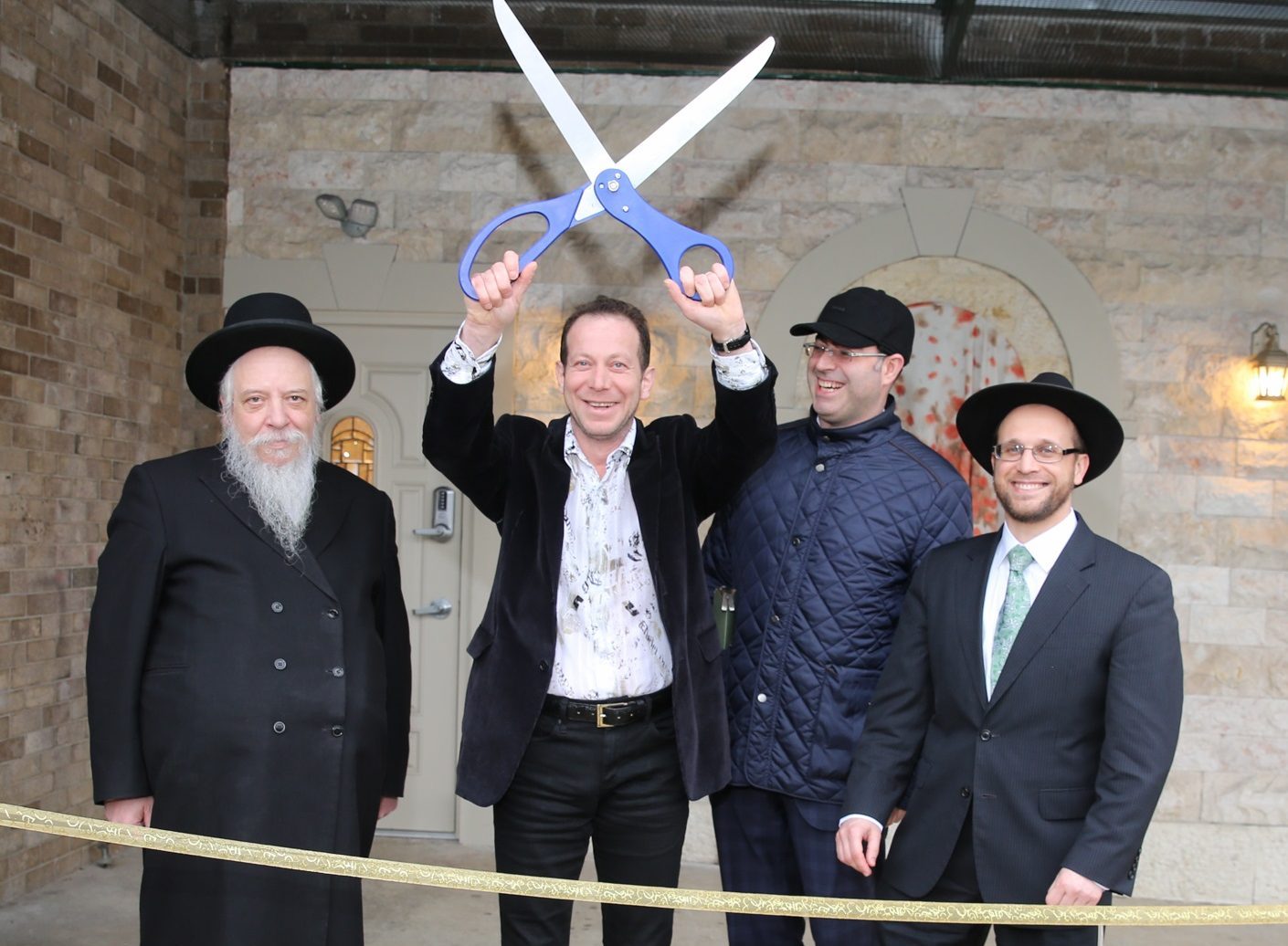 The Jewish community in and around the Philadelphia neighborhood of Somerton was all smiles on Sunday, Parshas Ki Sisa (February 26th), as “Mikvah Fradel” – in memory of Fradel Berger a”h of London – was welcomed at an upscale ceremony.

Somerton and surrounding neighborhoods are home to a sizable Jewish community, primarily of Russian descent. The region has proven to be highly attractive to Jewish Russian families of various levels of observance. It is impossible to overstate how significant it is for locals to now have a beautiful mikvah of their own, in the heart of town. The distance to the previously closest mikvah, coupled with the impression that mikvah isn’t “local,” severely hampered efforts to bring additional Jews closer to taharah.

The joy and pride in the hearts of community members were evident as the locals stood beaming near the new communal edifice – which lives up to the highest standards of beauty, comfort and halachic hiddur. After the ribbon was cut – marking the official opening of the mikvah’s doors – attendees erupted into a spontaneous dance. As the mikvah becomes a feature of everyday community life, this joy and appreciation for taharah is certain to be compounded many times over.