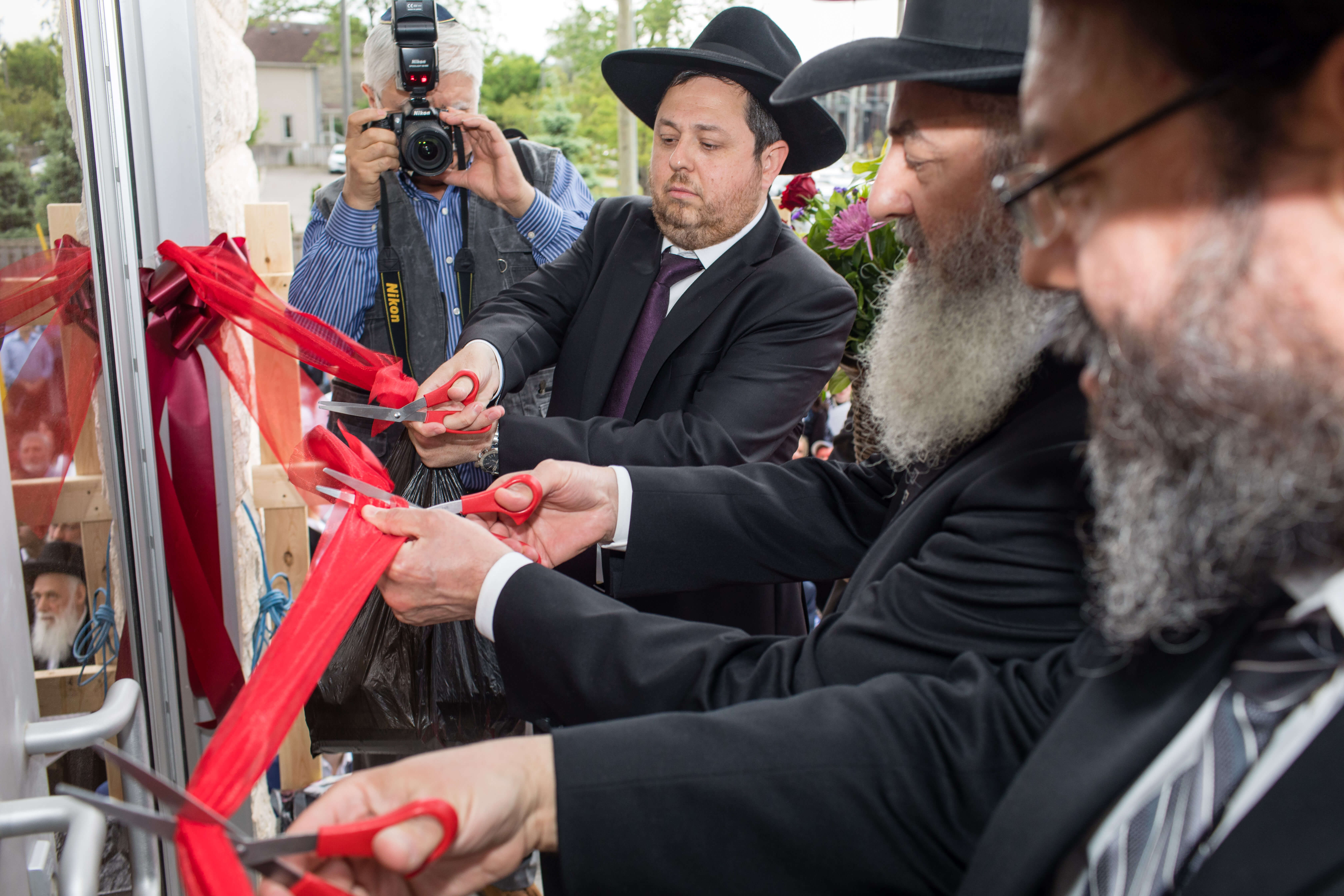 One decade ago, the Toronto suburb of Richmond Hill counted just a small number of fully frum families. Today, there are hundreds of frum families and their ranks are growing rapidly, bli ayin hora. And, finally, there is a large glistening building in the heart of Richmond Hill to serve as the center of Yiddishkeit. The newly completed community center, located at the intersection of Bathurst Street and Carrville Road, houses shuls for the two local kehillos – the Bukharian Shaarei Zion and the Ashkenazi “The Country Shul” – as well as a breathtaking mikvah built by Mikvah USA.

The simcha was so powerful that the community launched a special Sefer Torah campaign in its honor, and then combined a grand Hachnosas Sefer Torah celebration with the Chanukas Habayis, where community members rejoiced as one for nearly ten hours. A delegation of leading Rabbanim – Ashkenazi, Sefardi, Litvish and Chassidish – from throughout Canada attended the event, as well as several prestigious Rabbanim from outside the country, including Chacham David Yosef, shlit”a, Rosh Kollel Yechave Daat Yerushalayim, and member, Moetzet Chochmei HaTorah, and Rav Yitzhak Israeli, shlit”a, Bukharian Chief Rabbi of America and Canada.

The projections by local Rabbanim and kiruv leaders of the new mikvah’s impact are mind-blowing – exceeding even the impressive results Mikvah USA sees in most other communities it has built mikvaos in. It is anticipated that, b’ezras Hashem, taharah observance in Richmond Hill will increase multifold to over 1,000 families in the foreseeable future. The new Richmond Hill mikvah is spacious, modern and of the highest standard of kashrus. It is also the only wheelchair-accessible mikvah in the entire Toronto region.

Rav Yitzchok Bistritzky, shlit”a, Founder and President of Mikvah USA, led a special Mikvah USA delegation from New York and personally addressed the gathering. “Yidden who live far from here and do not know anyone here personally opened their hearts and donated large sums toward this mikvah,” he exclaimed. “This represents the brotherly feeling that Klal Yisroel feels toward each other, especially when it comes to something as important as taharah.” 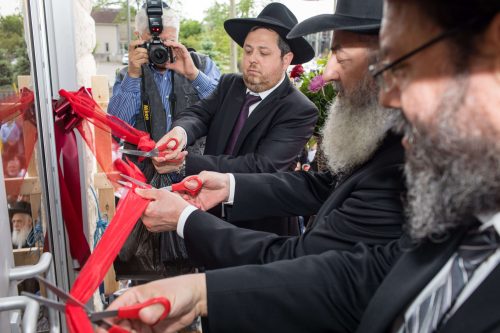