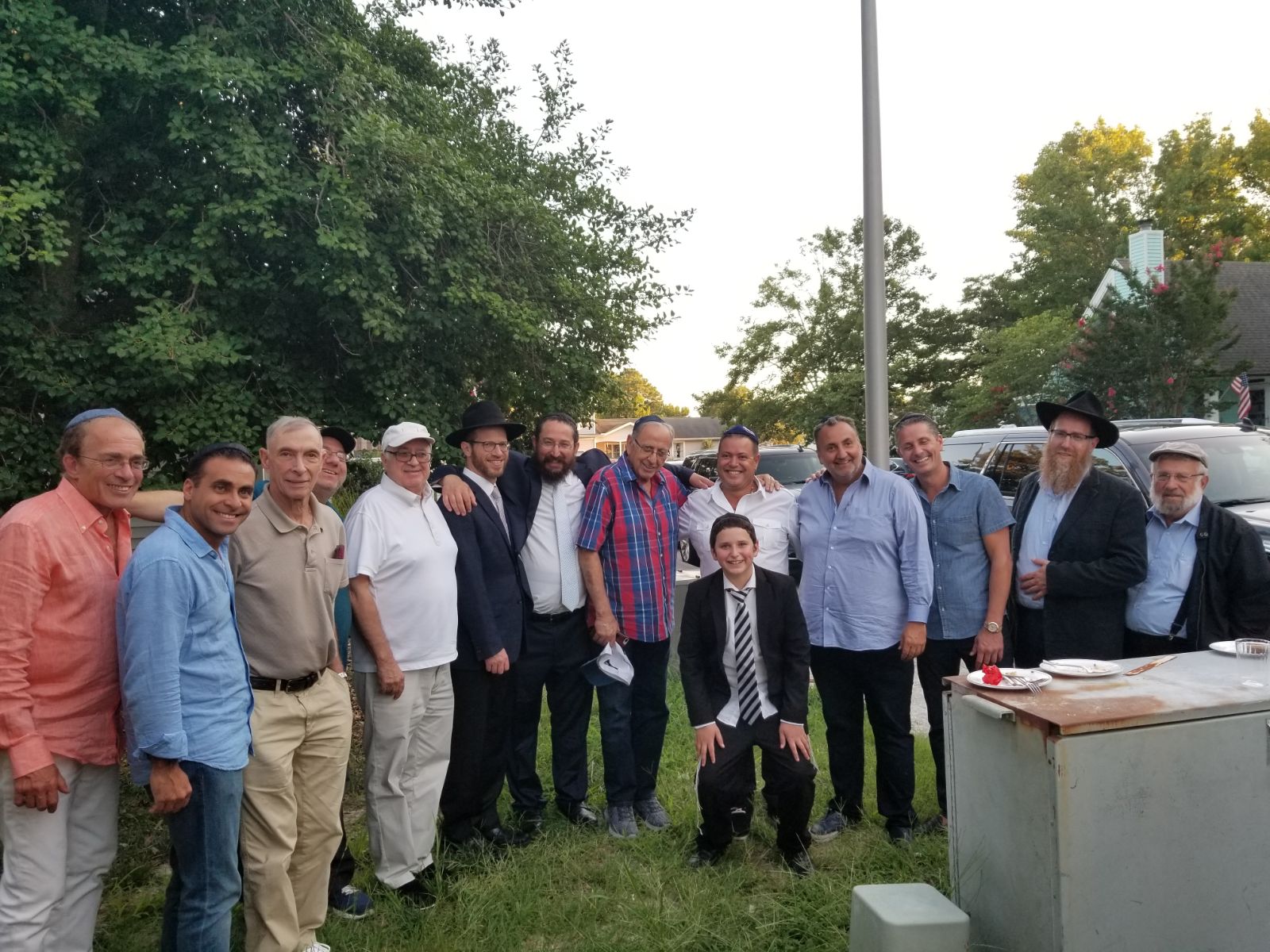 Another Milestone: Mikvah USA Celebrates the Chanukas Habayis of Two Mikvaos in One Day

Two mikvaos. One day. History made once again.

On Thursday, 12 Elul, Chanukas Habayis ceremonies were held for two beautiful new mikvaos in two cities, Ocean City, Maryland and Toledo, Ohio. These two cities, some 600 miles apart, share a common denominator: Their new mikvaos were made possible through the help of Mikvah USA, b’siyatta dishmaya. Amazingly, it was only half a year ago that Mikvah USA celebrated the completion of 60 mikvaos; these new mikvaos mark the 67th and 68th mikvaos.

Nearly 100 men and women gathered at the site of the beautiful new mikvah for a barbecue Chanukas Habayis in this breathtaking resort town, a popular tourist destination that attracts some eight million visitors a year. Ocean City is a particular magnet for Jewish tourists and entrepreneurs, many of them from as far as Israel.

Up until now, the closest mikvah was in Baltimore, a three hour drive each way. This was a painful reality for a community that has a vibrant Chabad, with steady minyanim even when the tourists are not in town. Interestingly, the primary sponsor of the new mikvah is the Shiloach Family of Brooklyn, which traces its roots in America to Ocean City, back when the city lacked even a minimal religious Jewish infrastructure. Who can better appreciate what a transformation these Divine waters will make?

Rabbi Noam Cohen of the local Chabad offered heartfelt thanks to Mikvah USA and the Shiloach Family. He stressed the importance these waters have for the community. “Mikvah waters are so critical to klal Yisroel;” Rabbi Cohen explained, “they are compared to the waters of Gan Eden.” Rabbi Baruch Cywiak, Director of Special Projects, Mikvah USA, urged the community to make use of the beautiful mikvah. “Try it out,” he urged.

It was just over one year ago that ground was broken for a large and beautiful new Chabad community center – including a beautiful mikvah – in Ohio’s fourth most populous city. Despite aggressive challenges by some disgruntled area residents, construction proceeded at a quick pace – and the community gathered to revel in the completion of the impressive nearly 9,000 square foot edifice. The new mikvah has been warmly welcomed by the local Jewish community, as the existing mikvah, affiliated with Congregation Etz Chayim, which has faithfully served the community for decades, could no longer be repaired due to its age.

At the grand Chanukas Habayis ceremony, Rabbi Yossi Shemtov, the local Chabad rabbi, presented a plaque and gift to Rabbi Yitzchok Bistritzky shlit”a, Founder and President of Mikvah USA, who traveled to Toledo to personally attend the event. The message of appreciation was echoed by local resident Don Solomon, who expressed the community’s excitement and optimism as a result of this milestone.

What has particularly struck Toledo residents about Mikvah USA’s leading role is that the organization’s leadership and donor base virtually all reside in major New York/New Jersey communities, a great distance from Toledo in more ways than one. During the early stages of the project, one local resident remarked, “It’s never going to happen from Brooklyn.” As time went on, this member could not believe how Mikvah USA came through even beyond its original commitments. She became active in community outreach as a result. What a kiddush Hashem… 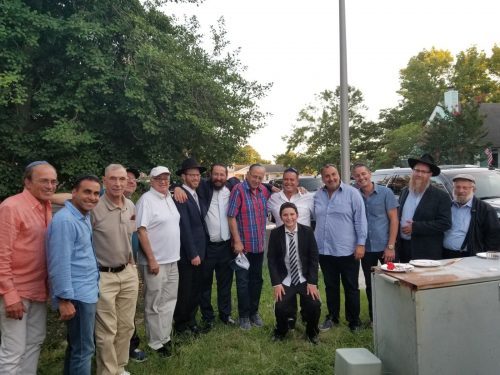 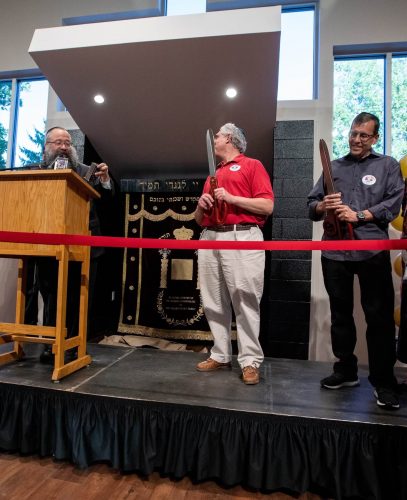