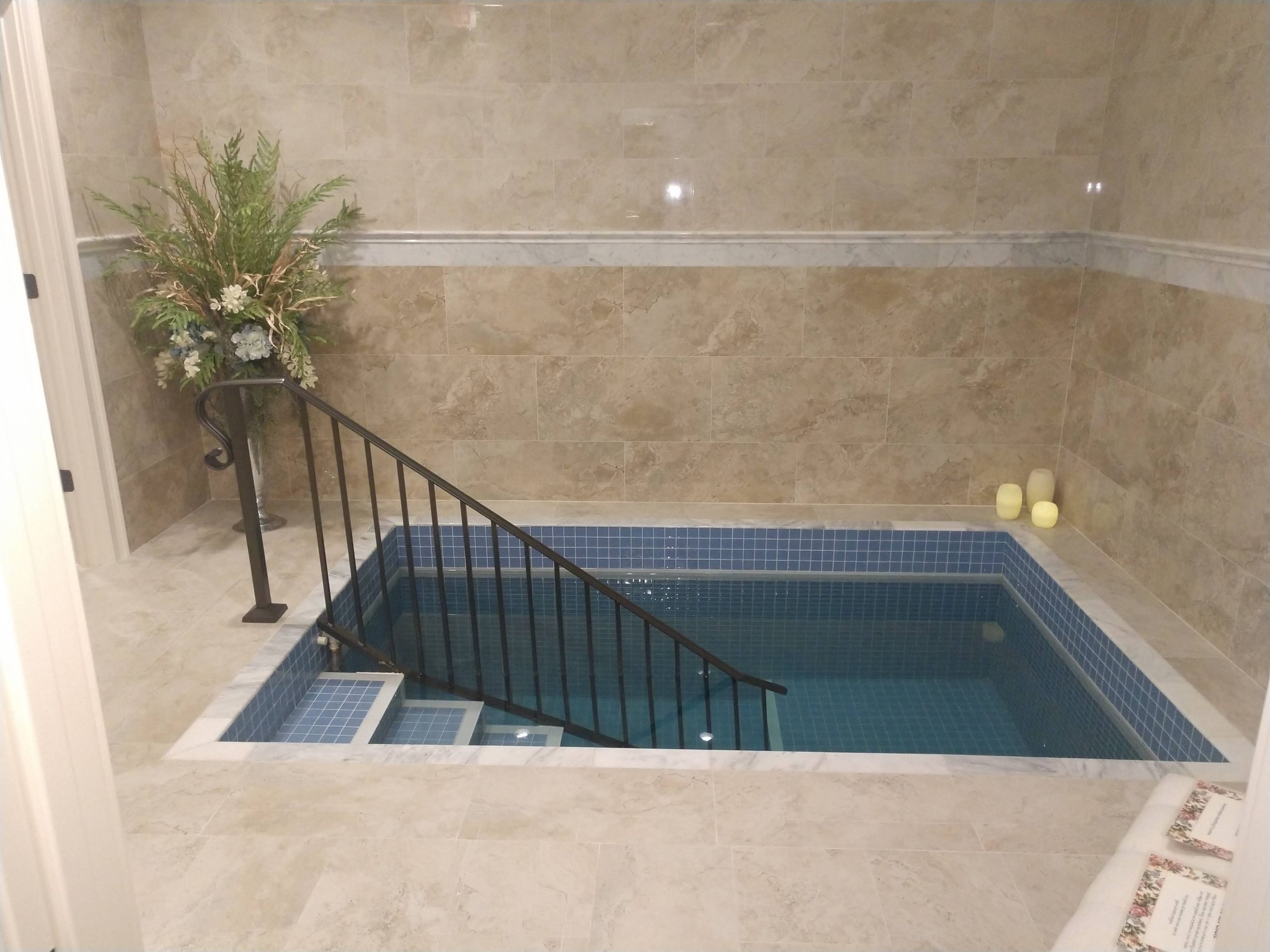 The State of Florida is well known for its picturesque waters that attract millions of tourists from around the world. And increasingly, sparkling waters of taharah abound for members of Klal Yisroel, even far from the major Jewish communities.

The latest new mikvah is in Bradenton, a Central Florida city over two hours away from Orlando and nearly four hours away from Miami. Bradenton has a vibrant Chabad led by Rabbi and Rebbetzin Mendy Bukiet, with some 500 affiliated families.

Now, a beautiful local mikvah is open in the heart of the community.

Building this mikvah was a longtime dream of Rabbi Bukiet and other community leaders; both taharah and overall Yiddishkeit were significantly hampered due to its absence. Yet the enormous project was too costly and difficult for them to succeed on their own.

All changed when the Bradenton community reached out to Mikvah USA. Back in New York, the Mikvah USA team provided invaluable logistical, financial and halachic assistance from planning through completion.

Rabbi Yitzchok Bistritzky, shlit”a, Founder and President, Mikvah USA, led a delegation to Bradenton in honor of the Chanukas Habayis. “In every community where a mikvah his built, the entire ruchniyus landscape was transformed!”

B’ezras Hashem, the same will now take place in Bradenton. 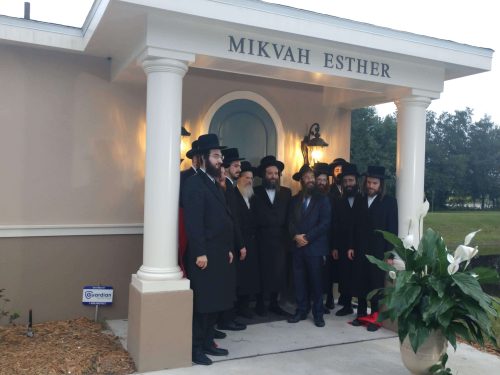 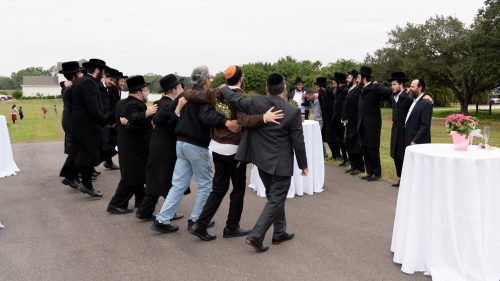